Corvid Ct. is a cover of Spencer Campbell's Corvid Court as part of the Acoustic Cover jam.

Be Crows, Do Crime.

Corvid Court is an ordinary cul de sac located in a cookie-cutter Midwestern suburb of America. The neighborhood quietly thrives with its population of nuclear families, friendly neighbors, and American dreams. It obviously needs to be destroyed.

Each player acts as a Crow. Together you are a Murder. Your home was displaced for this idyllic housing development and you were powerless to stop it. You sought refuge in a nearby forest and began the years-long ritual. After years spent picking scraps of food and hair from their garbage cans and nudging them into magickal arrangements on the forest floor, your revenge begins now: It is time to reclaim Corvid Court.

3+ players, one of whom acts as gamemaster. Competing countdown dice race towards a finish with one of the two rival groups claiming the Court as their home for good. Enact a dark ritual, torment the human neighbors, and take back what is yours. Needs two sets of polyhedral dice + three additional six-sided dice. Online-play-friendly. Presented as a 7 page landscape PDF.

Corvid Ct is a pulpy one-shot where you play as a flock of crows that has been displaced by the suburbs that were built over their home. Alone you may be weak, but together you are powerful. Together, you can get revenge.

The PDF is 7 pages, with great, stylized, evocative layout. It's also got excellent, engaging writing and a novel premise.

Depending on your group, Corvid Ct can either play out as a lighthearted heist or a grisly, mean-spirited corvid slasher film. The text leans very slightly in the latter direction, but it isn't determined to send you there, and a few agreements before play could easily ensure whichever experience you want.

Mechanically, Corvid Ct is pretty simple. You roll a d6 against a set target number to pass checks and add extra d6s if you have support.

Whether you succeed or fail at a check determines whether the players or the GM make progress towards their ultimate objectives. This progress is dice-based, and ultimately up to luck, so the players could theoretically make hundreds of successful rolls and still lose. That said, generally the side that rolls progress most often will win.

Despite being a relatively short game, Corvid Ct feels very full and complete. Its core gameplay loop is tight and produces a series of escalations between the humans and crows that will pretty much always lead to a satisfying endgame.

In addition to this, Corvid Ct has a lot of neat extras, including a number of neighborhood locations and features. 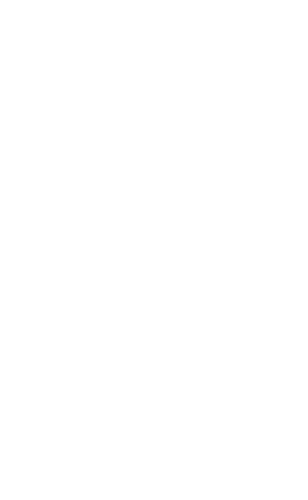